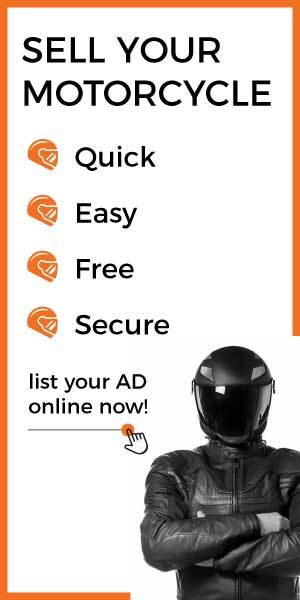 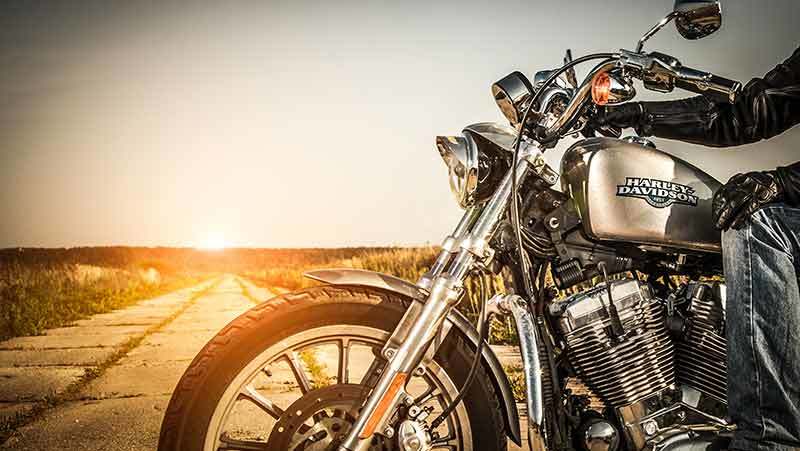 A brand that just like every other business had a very humble start in 1903 took to the bike market instantly. Its powerful and stylish designs surprised everyone and soon became the ‘dream bike’ of many. The brand itself is so iconic that it barely needs an introduction. Throughout its journey, the company has manufactured some of the best selling bikes of all time. It has dominated the market for more than a century and thus it is hard to pick up a few best models. But here are some of the most iconic models-

This is the prime model for the trademark Harley Davidsons. The designs although might have changed tremendously over the years, but the engine has remained the same. This model was the eureka moment for the company. With improvements from the previous designs, Model E performed well in the market.

This model was launched during the times of World War. During this time, The WLA was already getting the company enough sales. While the company was receiving tough competition from BMW, Harley Davidson observed, took notes and made this powerful and dynamic bike. Notably, only 1000 of XAs were built by Harley Davidson. Although it was run as an experiment by the company, it proved that Harley could take over the global market quite easily.

This model was popularly known as a liberator. This bike was widely made for the US army during the times of world war thus the A in WLA stands for the army. The robust nature of the bike made it popular in the army. The army troops used it for a variety of purposes. The name ‘Liberator’ comes from the fact that the troops used this bike while freeing many towns and cities from the German rule. The model was made keeping in mind the needs of the army. However, most of the features resembled that of the other models. A model with almost similar features but slight differences, WLC was used by the Canadian Army.

This iconic bike had a very interesting name, as compared to the previous models. This was mostly because Harley Davidson made some significant changes with this incoming new model. Apart from the traditional kick start, Electra Glide came with an Electric start, hence the name. This also marked the beginning of the used of Shovelhead engine. But it the batwing fairing that imprinted its impression in the minds of the bike lovers from across the globe. The years that followed saw some improvisations in the model of the bike, but the outline of the design remained the same. You might still find this model in the market.

This bike came into existence after the trend of British and Japanese cafe racers started. Harley put on its custom bike builder cap and came up with XLCR. The styling was one of the most intense one, compared to what the company had done before. It was slimmer and relatively light in weight.

This bike tends to take you back in time. The retro look was received well by its lovers. Over the years the model was upgraded for good a several times. The logistics of the bike was easy to handle. It provided a smoother ride experience. Many switches were put to use without actually a complex connection between them. This bike came with an introduction of gear change display and optional ABS. It also had a digital tach. According to its owners, the feeling of riding this retro bike with dynamic features is unmatched.

Harley improvised the Road king model from 1993and with FLHR Road king. It proved itself be a dynamic brand for a reason. This model had a better rubber mounted twin cam 103 engine. The torque is the same and the fuel injection was standard. The styling is the same old Road king. The engine and features were improved drastically and provided an unparalleled experience to its riders.

This sports bike was made to attract racers from across the globe. The name in fact, is quite attractive for the ones who lust speed. Famous racer Andrew Hines set a quarter-mile record of 6.991 seconds with one of these models. Harley has never been about speed, but this model changes that perception about the company.

This model resembles a little from Heritage Softail Classic but somewhat reincarnated it to become dynamically stylish. Solid disc wheels, flared fenders attracted buyers from the world. This model soon became an all-time favourite of many people after the launch. Harley proved its worth again with the addition of features that stands out of the crowd.

This bike is all about its beautiful look. The engine is good enough to handle a decent speed and give a smooth-riding experience. It also featured a total of three colour combinations with its release- Electric orange and black, scarlet red pearl and charcoal slate, chrome yellow pearl and platinum pearl. The model saw Screaming Eagles upgrades and the iconic V-Rod. This is the ultimate Harley Davidson.